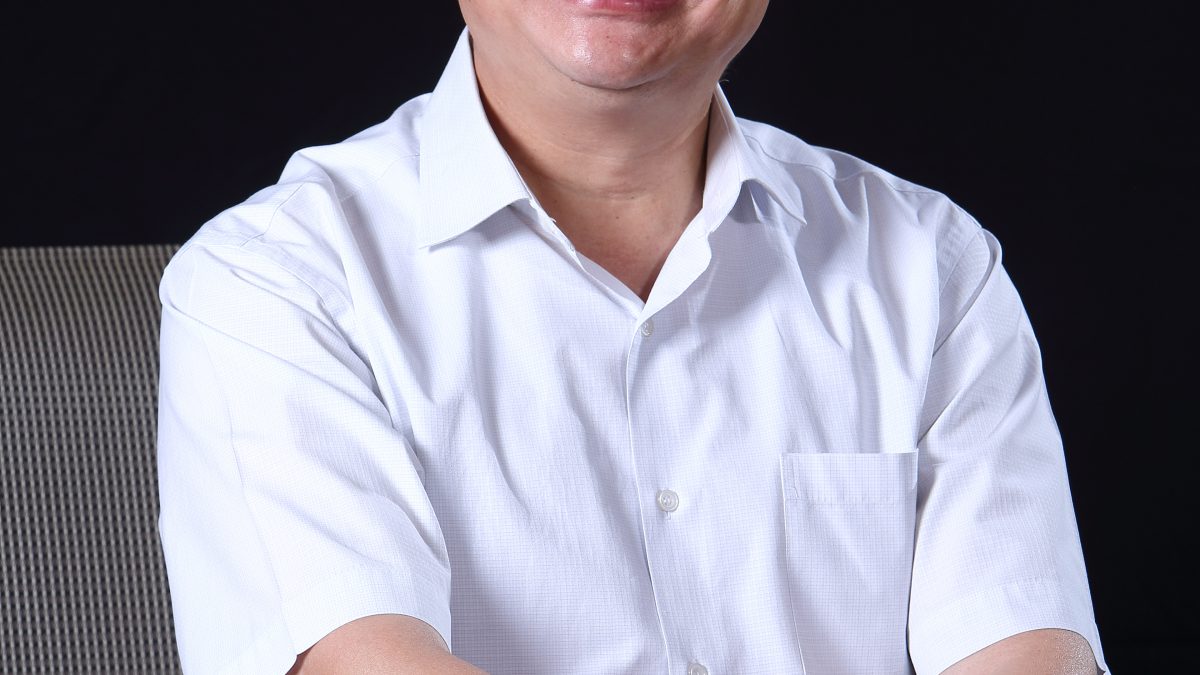 Dr. Zhangrong Xu graduated from Hunan Medical College as post-graduate doctor in 1983. He finished post-graduate training in diabetes in Royal Prince Alfred Hospital of Sydney University and Lidcombe Hospital, Australia in 1993, worked with Dr. Jeff Flack and Prof. Dennis Yue. He was the participant of 6th Seminar of diabetic epidemiology and public health in Cambridge University in 1996, which was sponsored by WHO and Cambridge University. He went to Japan and Australia in 2001 for investigating diabetes education, management and health promotion, sponsored by WHO.

Dr. Zhangrong Xu is now the professor of medicine, chief physician，The 306th Hospital of PLA. He is the consultant member of International Working Group on the Diabetic Foot and consultant of Chinese Diabetic Foot Group of Chinese Diabetes Society, editor in chief of Journal of Chinese Diabetes Education. Prof. Xu is also the former member of Experts Committee of Chronic Diseases Prevention and Control, the former member of the National Cardiovascular Experts Committee, National Health Commission of China. He is member of editorial committee of 11 medical journals, including Diabetes, Obesity and Metabolism (2010-2016), Chinese Journal of Endocrinology and Metabolism, Journal of Chinese Diabetes. Totally Prof. XU published more than 390 papers in China and overseas, edited and published 24 books on diabetes, wrote chapters for 33 textbooks of diabetes and translated “the International Consensus on the Diabetic Foot-1999” and “IWDGF Guidelines on the prevention and management of diabetic foot disease-2019”, both edited by the International Working Group on the Diabetic Foot, into Chinese, published in China in 2003 and 2020, with 8000 copies and 4000 copies respectively.