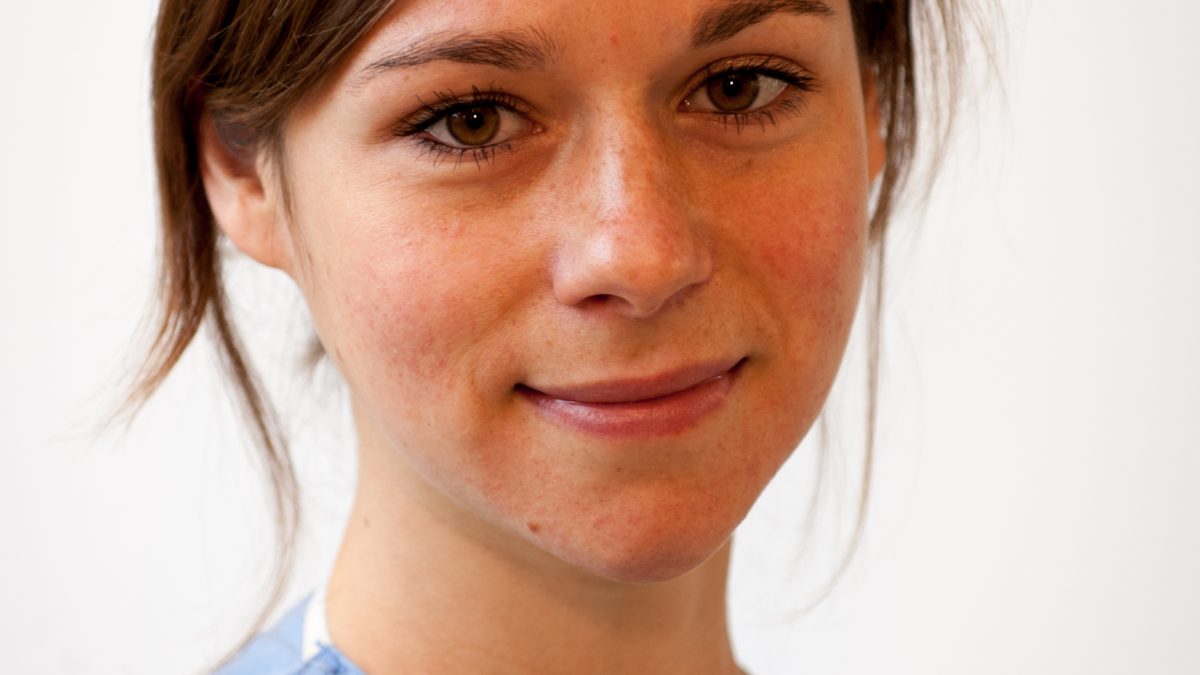 Suzanne van Asten was born on May 31, 1988 in Bilbao, Spain. After finishing her medical degree in 2014 at the Rijksuniversity Groningen, she became a research fellow at the UT Southwestern Medical Centre, Dallas, USA. For 2.5 years she worked with prof. Lawrence Lavery, studying diabetic foot infections and osteomyelitis in the diabetic foot. She participated in several research projects and joined the infection group of the International Working Group of the Diabetic Foot (IWGDF). In January 2017 she started her Internal Medicine residency after moving back to the Netherlands at the VU University Medical Center, Amsterdam. In March 2018 she will defend her dissertation titled: ‘Diagnosing and monitoring diabetic foot osteomyelitis’ at the Free University of Amsterdam. Suzanne has developed an interest in diabetic foot infections and is constantly striving to improve research in this area.