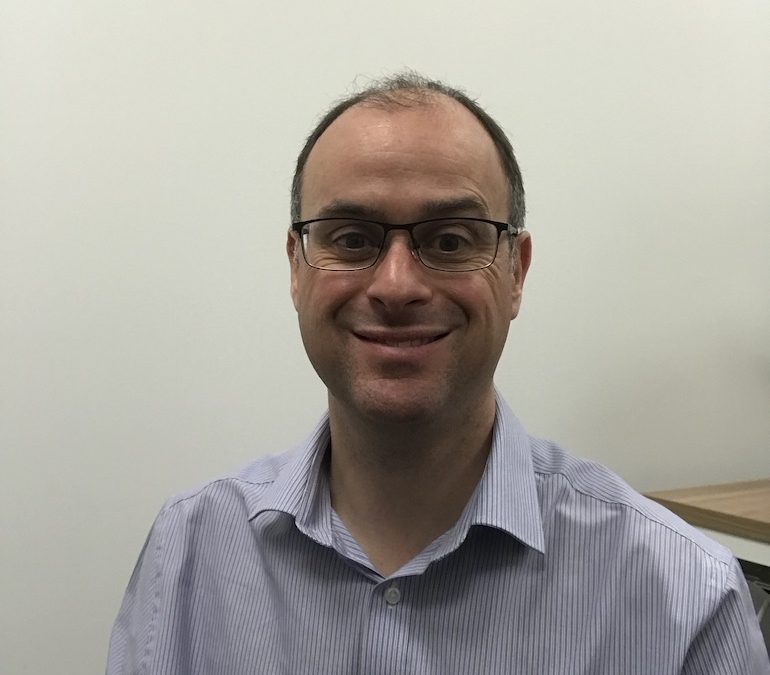 David trained as a general and vascular surgeon in the Yorkshire and Humber region, UK. His interest in the diabetic foot flourished during his vascular fellowship in Adelaide, Australia, where he had the opportunity to work closely alongside an integrated MDT team. He was appointed to Leeds Teaching Hospitals NHS Trust, UK as a consultant vascular surgeon with interest in diabetic foot disease in 2010 and has developed the local MDT clinic, community foot protection team and research capacity locally since this time.

David has research interests in assessment of ischaemia and decision making around revascularisation; wound healing; early detection of infection. He was appointed as Honorary Clinical Associate Professor at University of Leeds in 2015. He is the Chief Investigator for the UK NHIR HTA funded MIDFUT trial, Co-Investigator for the UK NIHR HTA funded CODIFI2 trial and a member of the Research Committee of the Vascular Society of Great Britain and Ireland. In addition, David has a keen interest in teaching with both regional and national roles in training vascular surgeons in diabetic foot management.