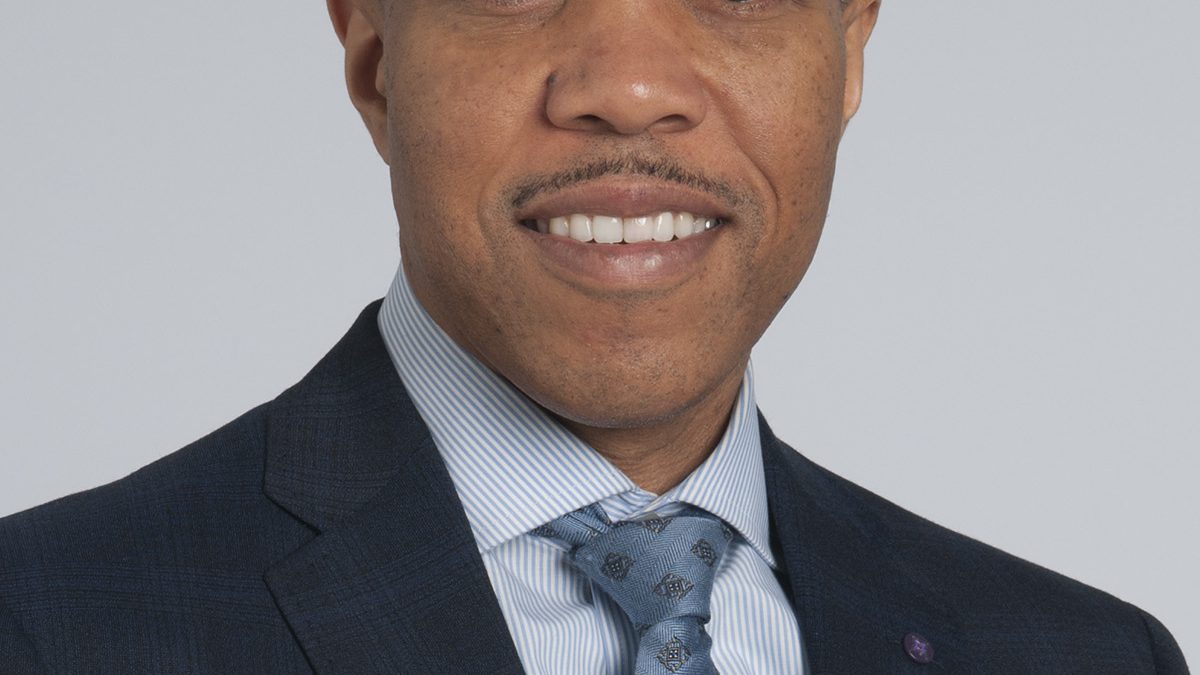 Dr. Lee Kirksey is the Walter W. Buckley Endowed Vice Chairman of Vascular Surgery and co-director of The Multicultural Center, Heart and Vascular Center, at the Cleveland Clinic. He is board certified in surgery with special qualifications in vascular surgery and is a registered vascular technologist. Dr. Kirksey performs more than 600 procedures each year. Prior to his 2011 appointment to the Cleveland Clinic medical staff, Dr. Kirksey was assistant professor of surgery in The University of Pennsylvania School. For many years, he has helped recruit students to CCLCM through his service as an interviewer and Admissions Committee member.

Dr. Kirksey is an Ohio native and received his undergraduate and medical degrees from The Ohio State University. He served his residency in surgery at The Graduate Hospital, University of Pennsylvania Healthcare System, Philadelphia and completed fellowships in vascular surgery at Newark Beth Israel Medical Center, Newark, NJ, and in endovascular surgery at Mt. Sinai Medical Center, New York. He holds a master’s in business administration from New York University’s Stern School of Business.  Dr. Kirksey is an avid sports fan and dedicated Ohio State University athletic supporter.