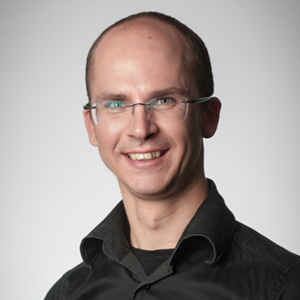 Dr. Jaap van Netten is a human movement scientist from the Netherlands, specialized in clinical research on foot problems, most notably in people with diabetes. Two years after his graduation, he obtained his PhD in the field of rehabilitation medicine (University Medical Center Groningen, NL). He moved to the diabetic foot centre of expertise of Hospital Group Twente (Almelo and Hengelo, NL), first as postdoc and then as senior researcher.

Early 2016, Van Netten moved to Australia, being appointed senior research fellow at the Queensland University of Technology (QUT), and scientific director of Diabetic Foot Australia. While he moved back to the Northern Hemisphere in 2017, he remains connected as adjunct Associate Professor at QUT. Van Netten now works as senior researcher at the Department of Rehabilitation, Academic Medical Center, in Amsterdam.

Within IWGDF-Guidelines, Van Netten is secretary of the editorial board and the prevention working group.