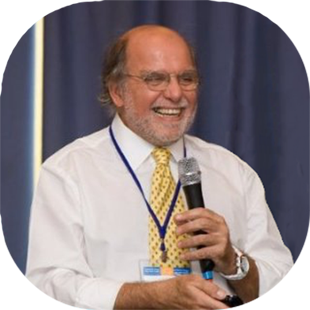 Since 1995  to 2009 Director of Diabetic Foot Department at  Abbiategrasso Hospital  ( Milan Italy).

Since  2003 he has held the position of  A.C. Professor at the School of Specialization in Endocrinology and Metabolic Disease (position relating to the Pathology of the Diabetic Foot at University Vita-Salute San Raffaele Institute – Milan (Italy)

Members of Italian Scientific Society of Foot and Ankle Surgery

During the last 20  years  Prof Caravaggi published  several papers on different topics related to  Diabetic Foot Treatment and he participated in the writing of chapters in books dedicated to the treatment of the diabetic foot pathology.