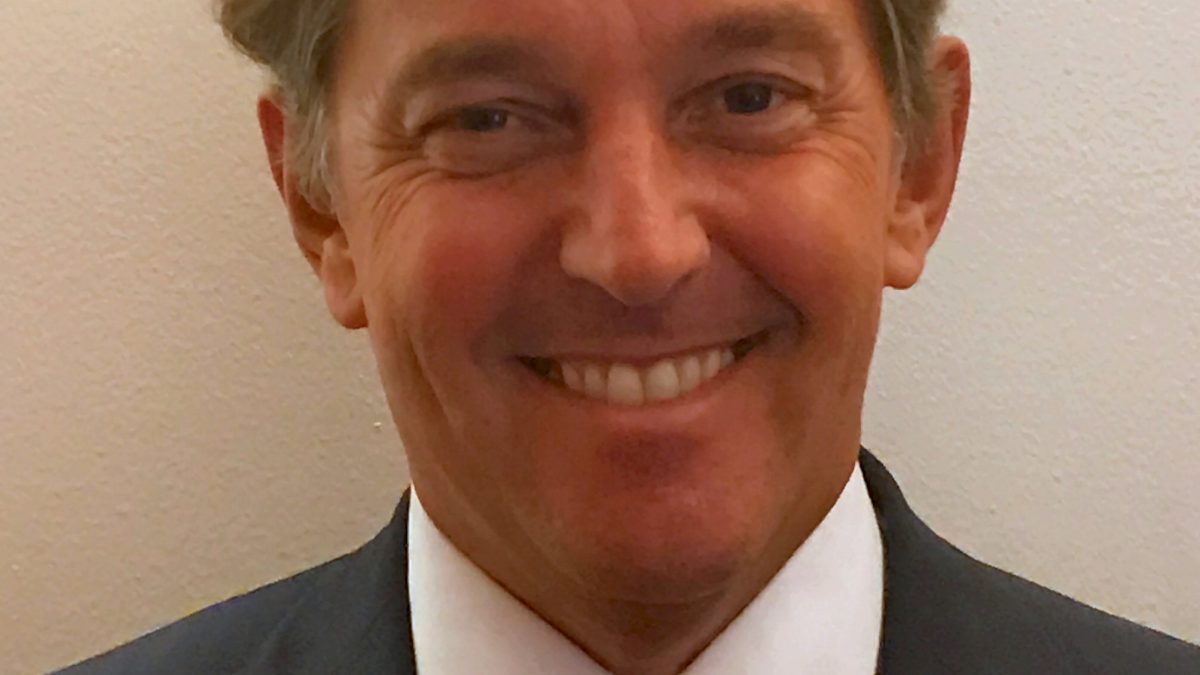 Jos C. van den Berg graduated from the Medical School of the State University of Leiden, The Netherlands, in 1986. The army was served in 1986-1988 as radiological resident of the Department of Diagnostic Radiology of the Military Hospital “Dr. A. Mathijssen” in Utrecht, The Netherlands. In 1988 he started his radiological residency training program in the St. Radboud University Hospital, Nijmegen, The Netherlands. During his residency, he published several papers concerning gastro-intestinal disorders and he developed a special interest in interventional radiology and musculoskeletal ultrasound. As a resident he was secretary and president of the Dutch Radiological Resident Association. After finishing his residency in radiology in 1994 he started working as an interventional radiologist at the Department of Radiology in the St. Antonius Hospital, Nieuwegein, The Netherlands.

Currently his main interest is in interventional and vascular radiology. He successfully defended his thesis entitled “Groin hernia: the role of diagnostic imaging” dealing with the role of Magnetic Resonance Imaging in the diagnosis of groin hernia in April 2001. Since July 2001 he was Head of the Department of Radiology of the St. Antonius Hospital. In July 2004 he started working as head of the Service of Interventional Radiology in the Ospedale Regionale di Lugano, Switzerland.

He is past-president of the Dutch Endovascular Forum. He is an active member of the Dutch Society of Radiology (Nederlandse Vereniging voor Radiologie), CIRSE (Cardiovascular and Interventional Radiological Society of Europe), the CLI Global Society and the SSCVIR (Swiss Society of Cardiovascular and Interventional Radiology), and corresponding member of the SIR (Society of Interventional Radiology). Since January 2007 he is associate professor of vascular surgery at the University of Pisa, Italy. Since 2011 he is a lecturer at the Medical Faculty of the University of Bern, Switzerland, and since May 2015 he is an associate professor of radiology (Privat Dozent) at the Medical Faculty of the University of Bern.

He has authored and co-authored over 240 publications in peer-reviewed scientific journals and books.