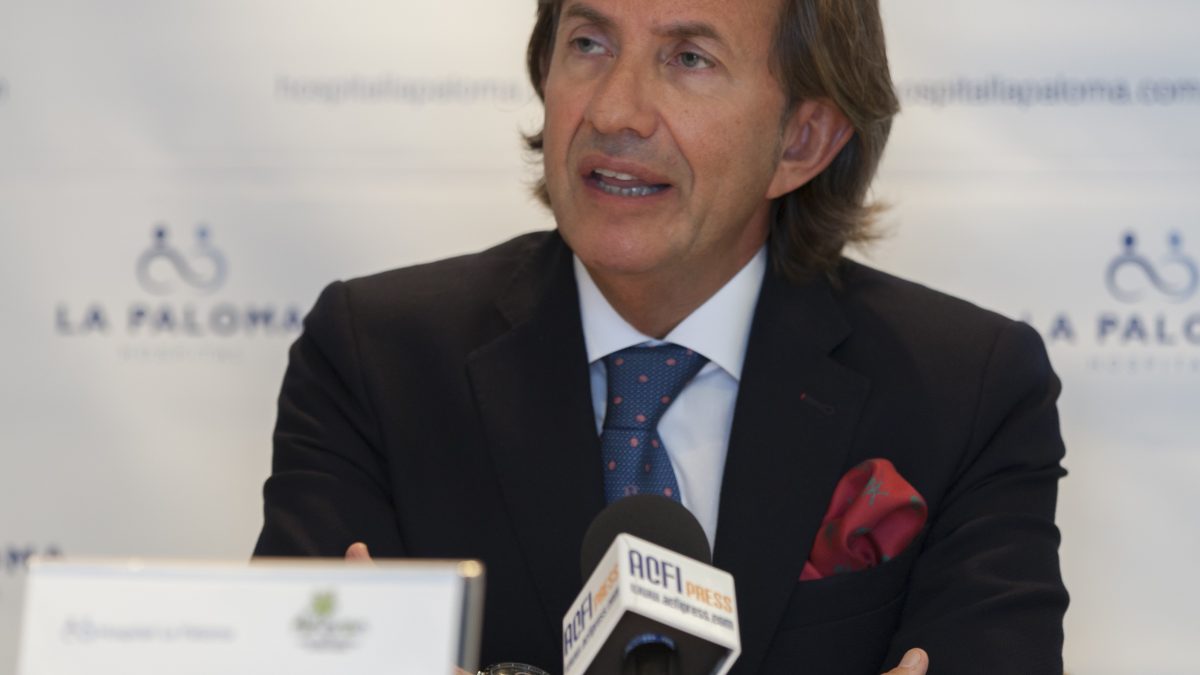 Dr. Javier Aragón-Sánchez is a General Surgeon. He is the Head of Department of Surgery and Diabetic Foot Unit of La Paloma Hospital in Las Palmas de Gran Canaria (Spain). He is also the Medical Director of this hospital. He founded in 1999 a specialized Diabetic Foot Unit in his hospital developing clinical assistance and research on diabetic foot problems. He was the President of the first, second and fourth Multidisciplinary Diabetic Foot Spanish Meeting and Vice-president of the second one. He was the local representative of the XI Meeting of the Diabetic Foot Study Group of the European Association of Study of Diabetes 2013. He was the chairman of the Diabetic Foot Study Group on behalf of the Spanish Diabetes association. He is also member of the European Diabetic Foot Study Group on behalf of EASD. He is a member of the board of the International Working Group on Diabetic Foot Infections. Assistant lecturer in the Health Science School of Las Palmas de Gran Canaria University and Nursing Department, Complutense University, Madrid. He was coordinator of the yearly Diabetic Foot Course organized by the Podologist School of Complutense University of Madrid for 10 years. Member of the International Scientific Advisory Board of the 7th International Symposium on the Diabetic Foot 2015. He is author of three textbooks and several chapters in other textbooks and monographs dealing with diabetic foot problems and author of more than 70 peer-review papers. He belongs to the editorial Board of the following journals: Diabetic Foot & Ankle Surgery, International Journal of Lower Extremity Wounds, Spanish Chemotherapy Journal, Wound Medicine and Clinical Research on Foot & Ankle.  His main research fields are diabetic foot infections and osteomyelitis.