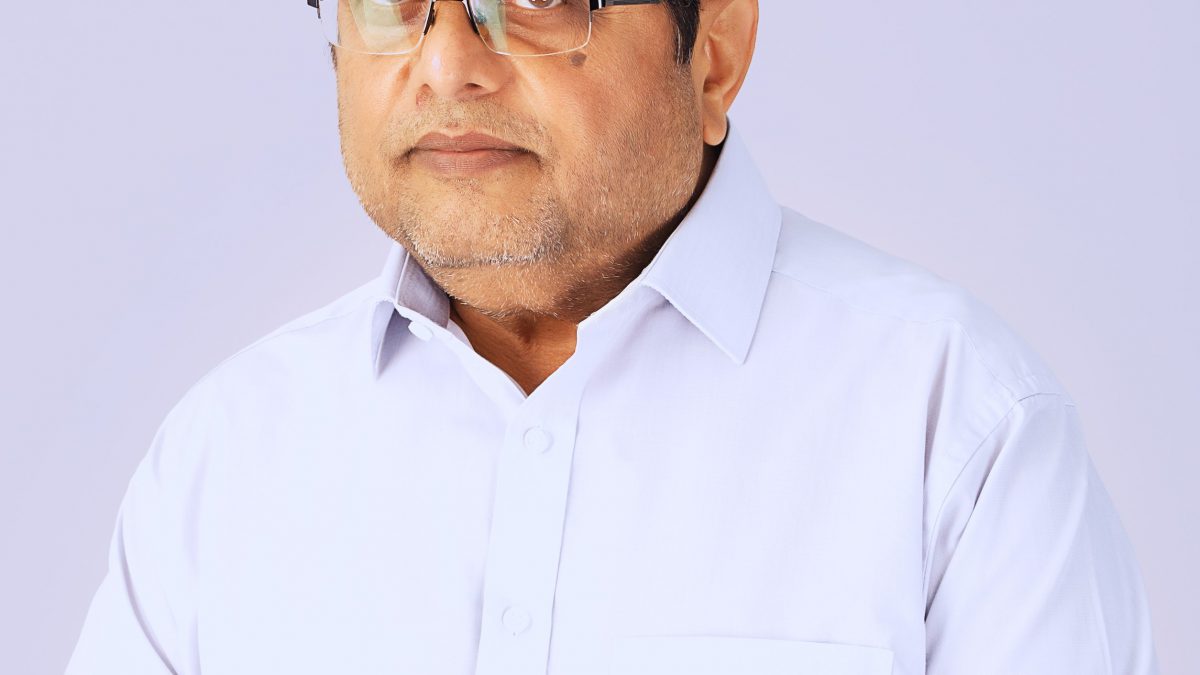 Dr. Zulfiqarali G. Abbas is a consultant physician, endocrinologist and diabetes specialist who is currently practicing in Dar es Salaam, Tanzania. Since 1992 he has been Honorary Physician and Research Fellow in the Department of Internal Medicine at Muhimbili University of Health and Allied Sciences (MUHAS). His clinical and academic commitments have included running the diabetes clinic at Muhimbili National Hospital (MNH) and Abbas Medical Centre and teaching activities at MUHAS in Dar es Salaam. He completed postgraduate medical training in the United Kingdom and Tanzania and was awarded an International Fellowship in epidemiology by the CDC in Atlanta, USA. Last year he was awarded FRCP honors from the Royal College of Physicians and Surgeons of Glasgow.

Dr. Abbas is the current chair of the Pan-Africa Diabetic Foot Study Group. He is an executive working group member of International Working Group on International Consensus and Practical Guidelines on the Management and Prevention of the Diabetic Foot. He is member of several other national and international committees aimed at enhancement of outcomes for diabetic patients with lower limb complications. Dr. Abbas is a founder member of various committees aimed at reducing the morbidity, mortality, and global burden associated with diabetic limb complications, and, at present, sits on the editorial board of several international peer-reviewed journals.

Dr. Abbas has written extensively on the epidemiology and clinical importance of diabetic limb complications in Africa and has approximately 50 publications in peer-reviewed journals.  In addition, he has presented about 100 abstracts at international conferences, and was among the first to characterize the burden, microbiology, and public health implications of diabetic upper and lower limb sepsis in Africa.  As an invited speaker, Dr. Abbas has given over 100 state-of-the-art lectures at national and international conferences, and has written several book chapters, including a pocket book on diabetic foot for healthcare workers. Dr. Abbas has led the country in highlighting the utility and rationale use of microbiology resources in the management of infections in persons with diabetes.

Before 1992 there was very little information on the epidemiology and management of diabetic foot disease in Africa. Twenty-five years onward, Dr. Abbas has single-handedly enhanced the awareness of diabetic foot disease in Africa.  One of the most successful projects he initiated was an education program—The Step by Step Project, which was later followed by the Train the Foot Trainer program. Since its inception in 2003, the project has been exported to about 82 countries. The impact of this unique project, which started in a developing country and subsequently exported to developed countries, has been enormous with significant improvements in patient outcomes, quality of life, and reduction in rates of diabetic limb amputations.